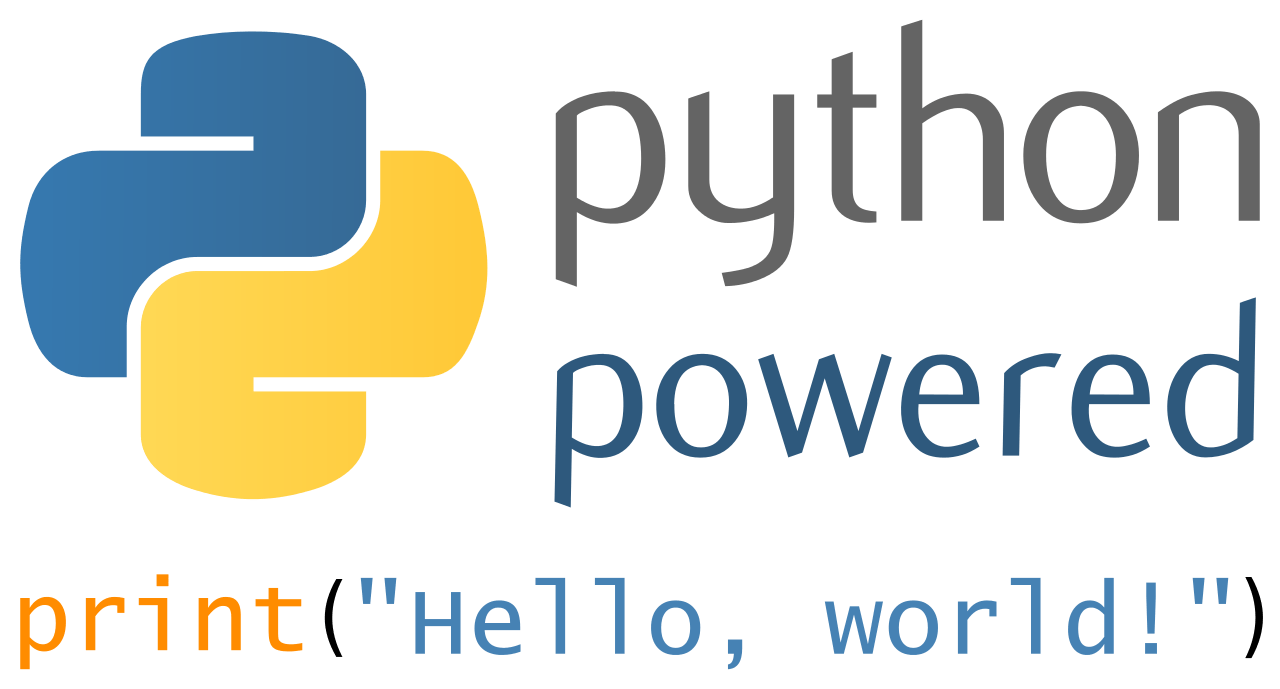 Python is an interpreted, high-level, general-purpose programming language. Created by Guido van Rossum and first released in 1991, Python’s design philosophy emphasizes code readability with its notable use of significant whitespace.

What are the advantages of Python?

The Python language has diversified application in the software development companies such as in gaming, web frameworks and applications, language development, prototyping, graphic design applications, etc. This provides the language a higher plethora over other programming languages used in the industry. Some of its advantages are:

What are the disadvantages of Python?

As an interpreted language, Python has a slow speed of execution. It is slower than C and C++ because it works with an interpreter, not the compiler. In spite of all the disadvantages of Python programming language, it has a lot more pros than cons.

These are the basic commands you can use with Python. If it’s your first time, this will be the best place to start with. Python’s synthax is pretty easy, just look at this simple example.

If you need to download Python or just want more info, please follow this link. More articles about Pyhton on Code4Noobz.

Hello Devz, Do you want to learn more about Artificial Intelligence? Tensorflow is your best bet… Tensorflow is a framework developed by Google which allows you to do almost everything you could imagine with AI’s. There are different ways to use Tensorflow. Being a fan of C#, you could use TensorflowSharp. But it is known […]